We have returned from our Social-Media-Summer-Break and would like to congratulate Sara Fattahi for the award Pardo d'oro for her film "CHAOS" (Mix and Sound Design @ The Grand Post).

A very touching film, produced by Little Magnet Films, struck a cord with the jury and received the award in the caregory "Cineasti del Presente" ! 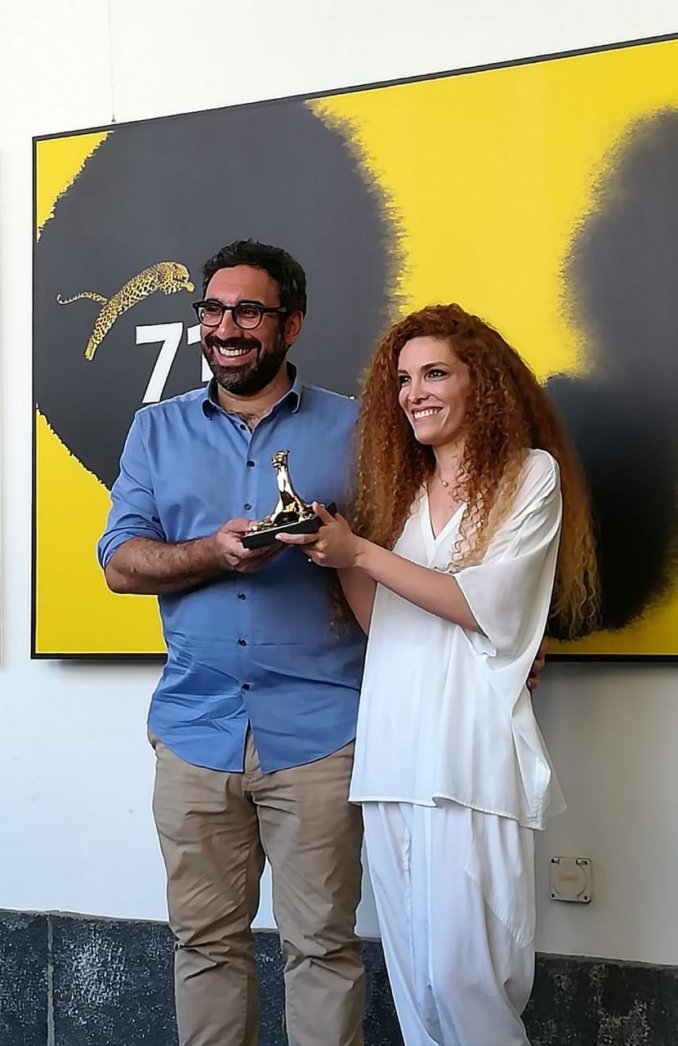 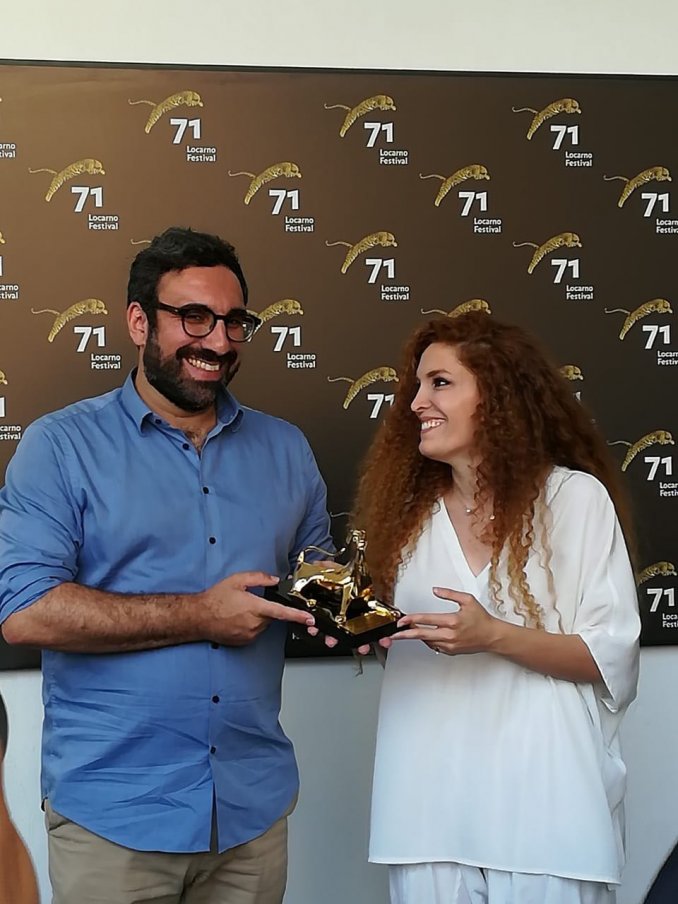