Spring begins and with it one of the most exciting film festivals in Austria!

In this years programme of the Diagonale there are 20 films we had the honor of participating in.

In addition to that three projects were nominated for this year´s Franz-Grabner-Prize:

In the categorie TV Documentary we are thrilled to announce that World Domination (directed by Fritz Ofner) has received a nomination - Mix & Color Grading @ The Grand Post.

We are looking forward to seeing you in Graz! 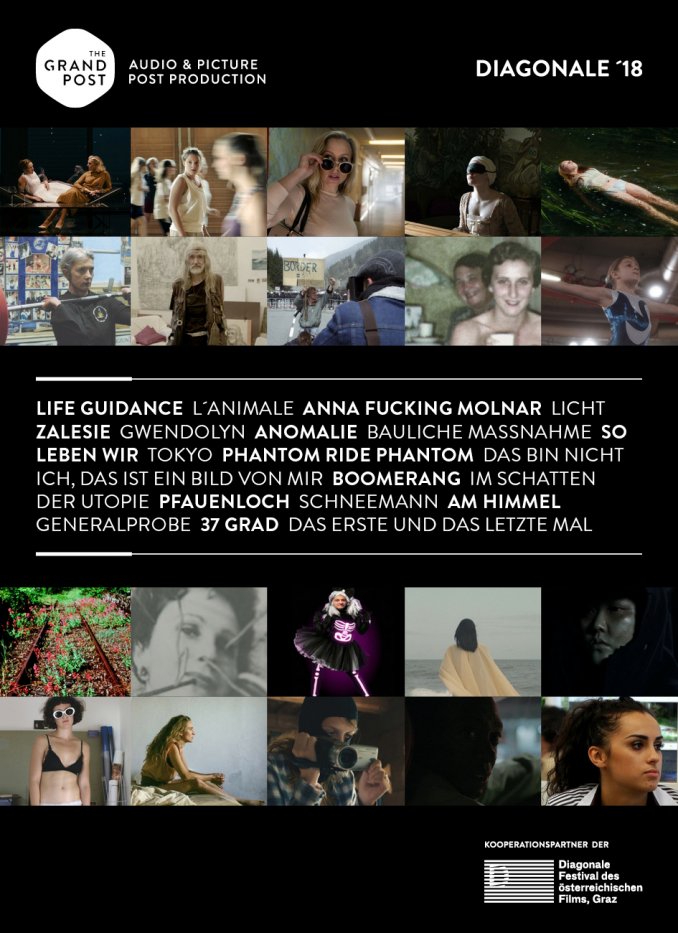