Marc Jampolsky´s docudrama was produced in coorperation with ORF and SWR, as well as ARTE France and ZDF, which will show a longer version of the film. The german version of this documentary was organised by and recorded at THE GRAND POST. 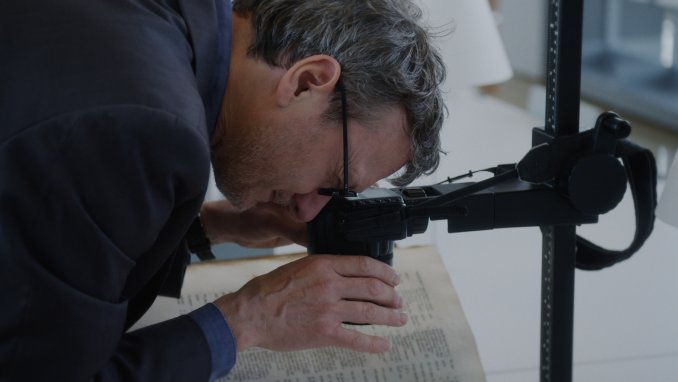 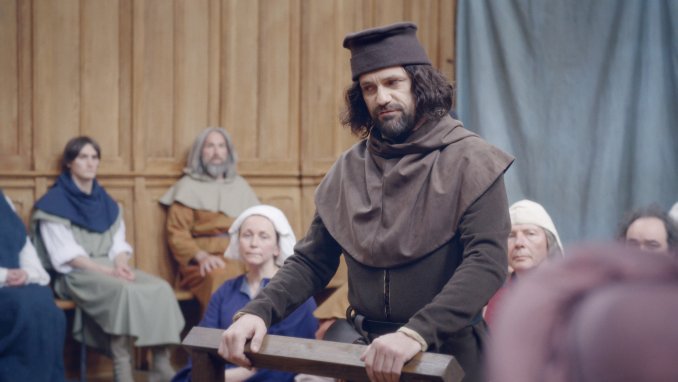 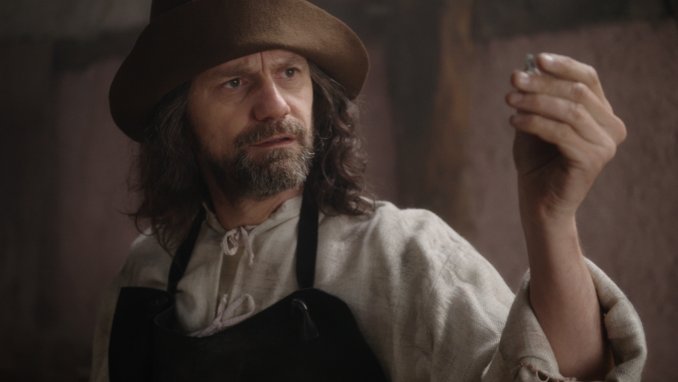 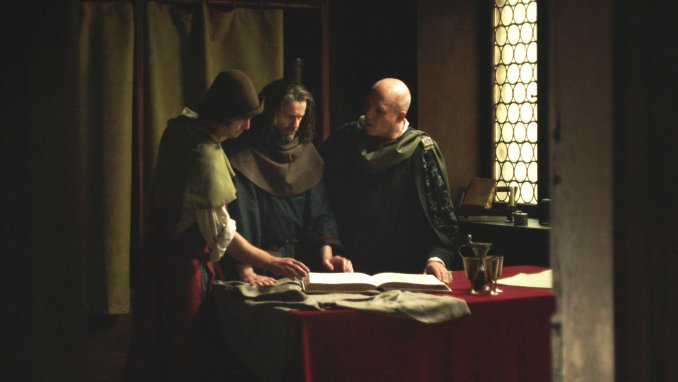