In "Homo Sapiens" directed and produced by Niki Geyrhalter, we are responsible for foleys and Dolby Atmos sound mixing). This film will be released in Austria on November 4, 2016. 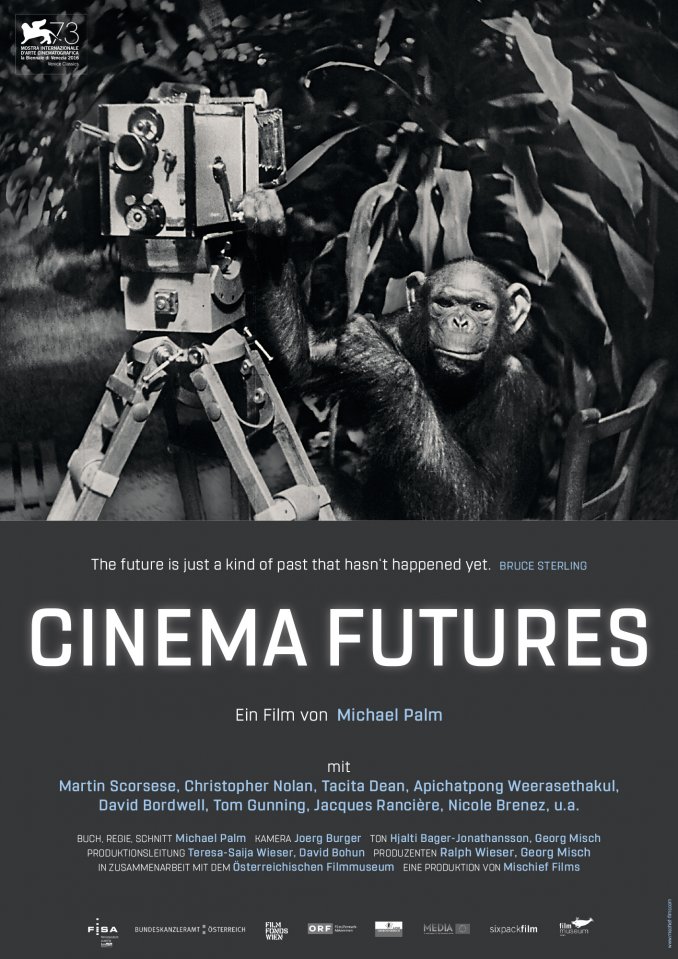 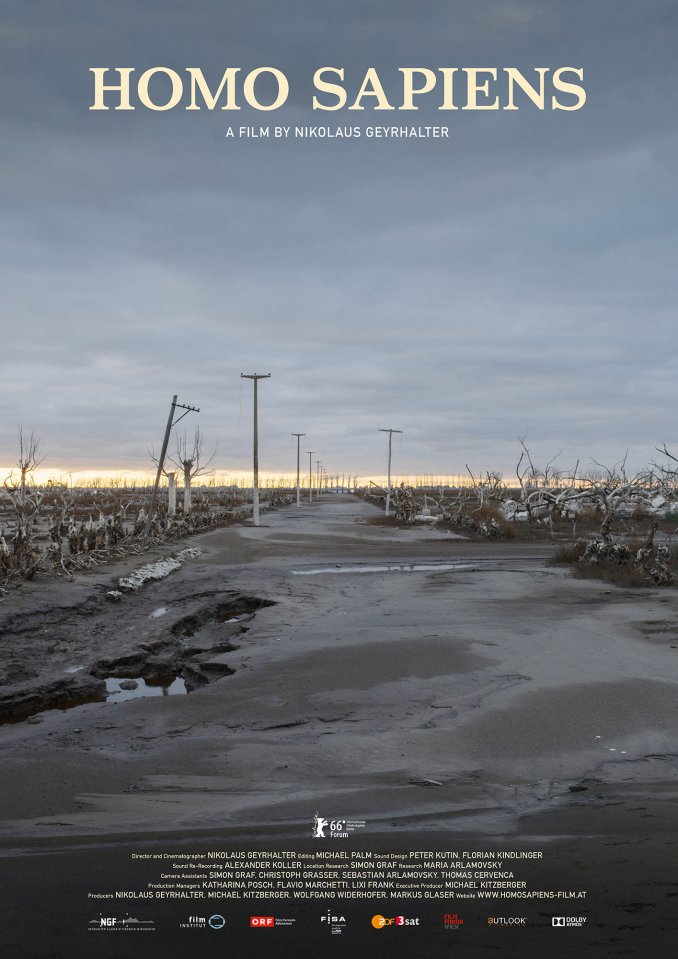