TGP donates the material prize at the Crossing Europe Festival 2016

We would like to point out another great film festival, Crossing Europe Film Festival, which will take place in Linz from 20 – 25th April 2016.

Over the six days of the festival, Crossing Europe offers international film and press representatives and guests of the film industry (nearly 700 accredited festival participants) and the local cinema audience a program with approximately 160 outstanding, hand-picked films, documentaries and short films from Europe.

The Grand Post will also be a proud sponsor of a Crossing Europe Award:
Category: Local Artist
Prize: a 2.000,--Euro voucher 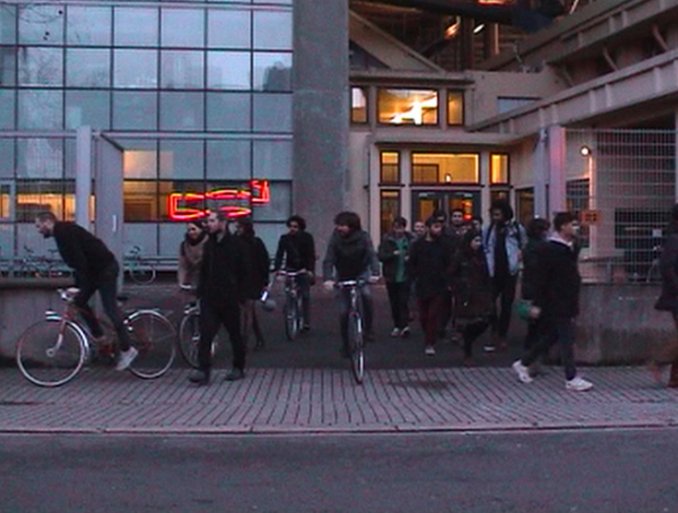