The Grand Post at the Berlin International Film Festival 2016

The Grand Post is represented with 2 films at the 66th Berlin International Film Festival: "Homo Sapiens" by Nikolaus Geyrhalter will be shown at the Forum and will be one of the two films in Dolby Atmos this year. The Grand Post made the Dolby Atmos Mix for Nikolaus Geyrhalter, who was thrilled by this new surround technology. Patric Chiha's documentary "Brothers of the Night" we be shown at the Panorama category. 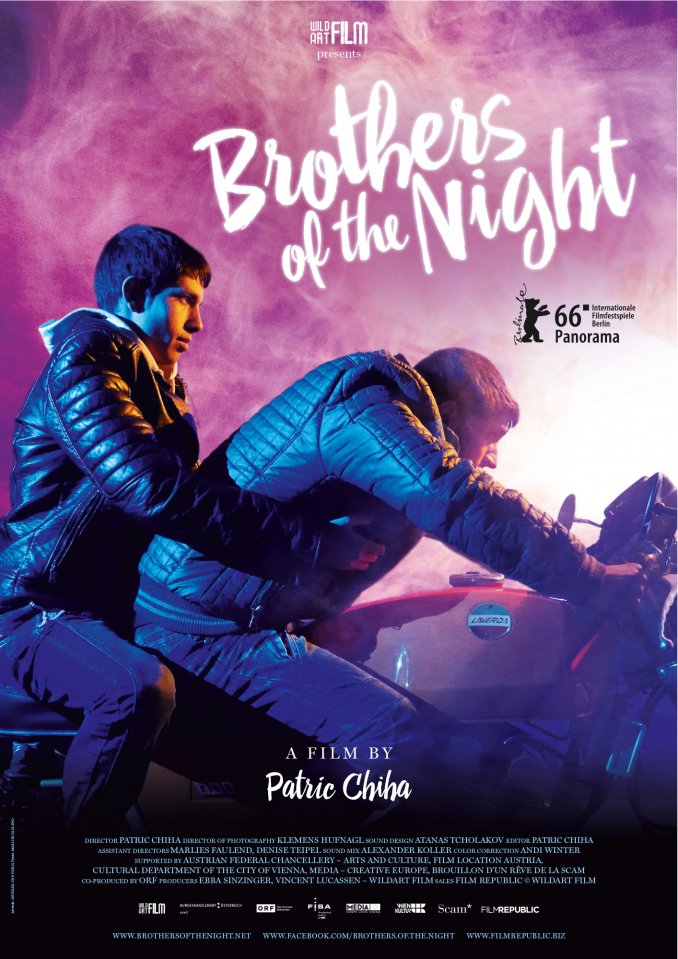